Mathijs van Asten and Kristin Nyberg started their own sport and trading stable in 2011. At their stable the couple train and produce horses, often starting with young horses, building them up to Grand Prix level. The stable is situated in the Netherlands, located just a few minutes away from Equestrian Centre de Peelbergen.

Mathijs competes at national and international level with several sport horses and stallions that are available for breeding. Mathijs and Kristin are well-known for their coaching skills  and train a select number of clients at their stable and at shows. They are also a trusted trading partner for international showjumpers.

At Van Asten – Nyberg Equestrian, Mathijs and Kristin provide custom training for youngsters to international showjumpers. For various owners or in partnership with, they develop horses for a career in show jumping at various levels.

Students that want to improve their riding skills are welcome to stay at the yard. They receive personal attention and a customised training program. Accommodation for horse and rider is available.

Mathijs has been riding since he was young. He was very successful during his Young Rider career and in the years that followed he won many international Grand Prix’s with several different horses. Next to competing at the highest level of the international showjumping sport, Mathijs has produced many young horses. With some of them he gave medal winning performances at the World Championships for young horses. And other horses have reached the highest level of the sport at a later stage in their career, thanks to their schooling at Van Asten – Nyberg Equestrian.

Kristin has showjumping experience at international level, but she has always mainly focussed on young horses. She has produced and competed successfully with several horses, for example at the World Championships for young horses. Currently Kristin takes care of the home training of the horses and coaches several clients.

Van Asten – Nyberg Equestrian is situated in the south of the Netherlands in the village of Ysselsteyn, located just a few minutes away from Equestrian Centre de Peelbergen. The facilities at the stable include an indoor arena, a large outdoor arena, a covered horse walker, stalls for 21 horses, a stallion station, 3.5 hectares of pastures and multiple guest apartments. 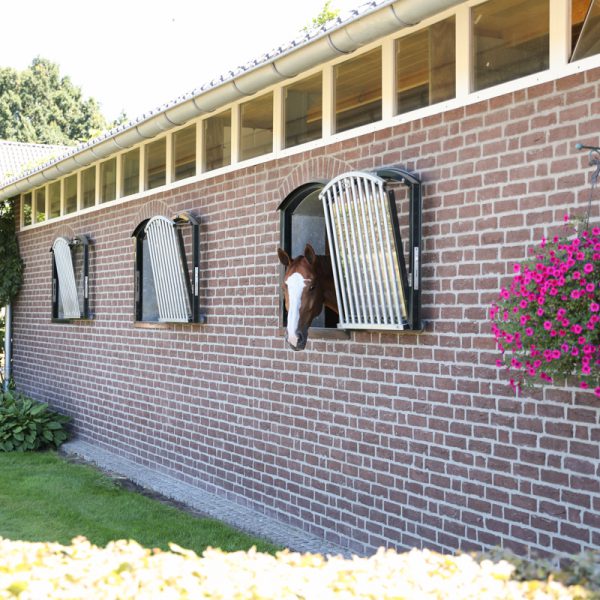 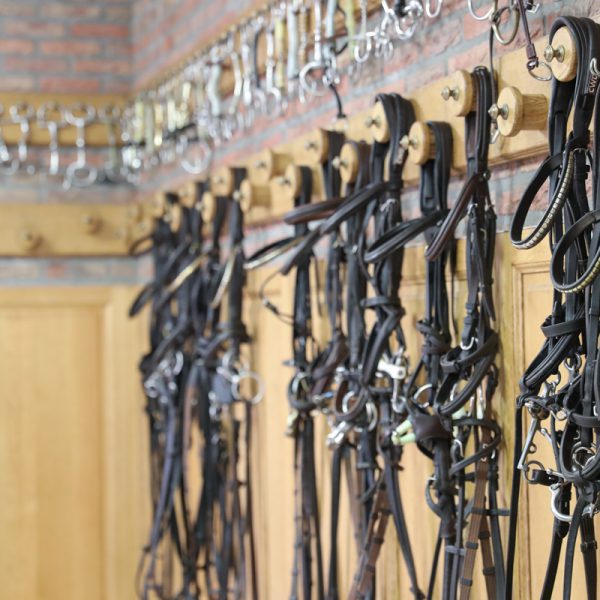 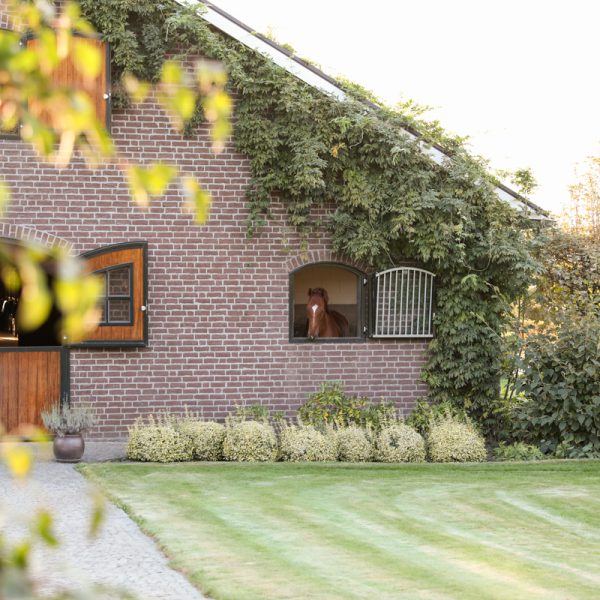 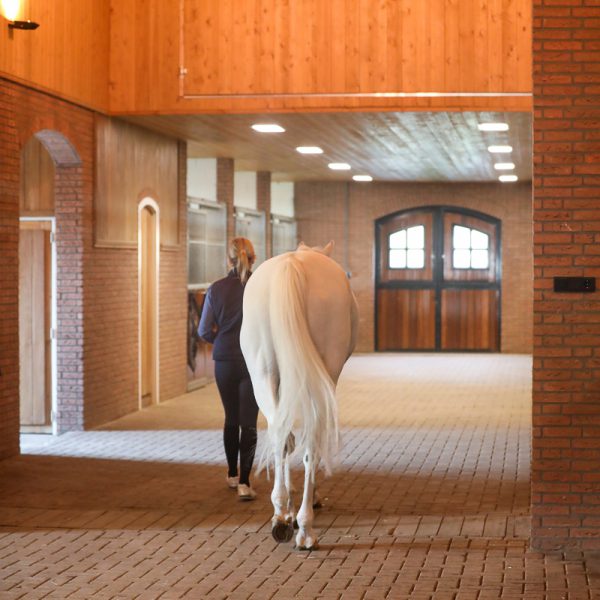 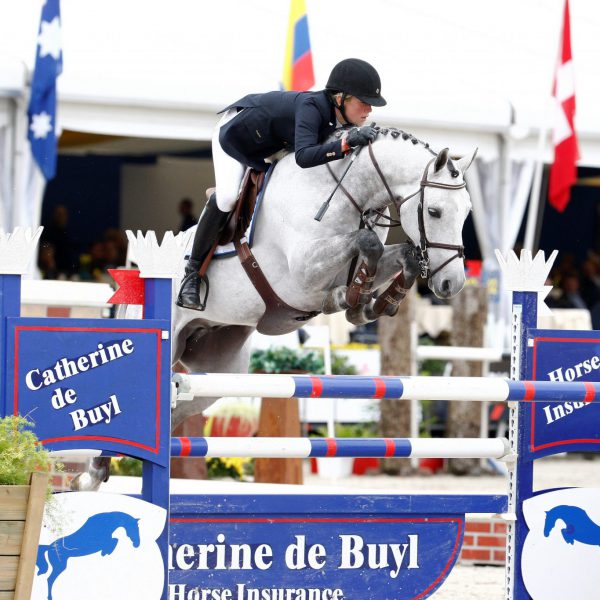 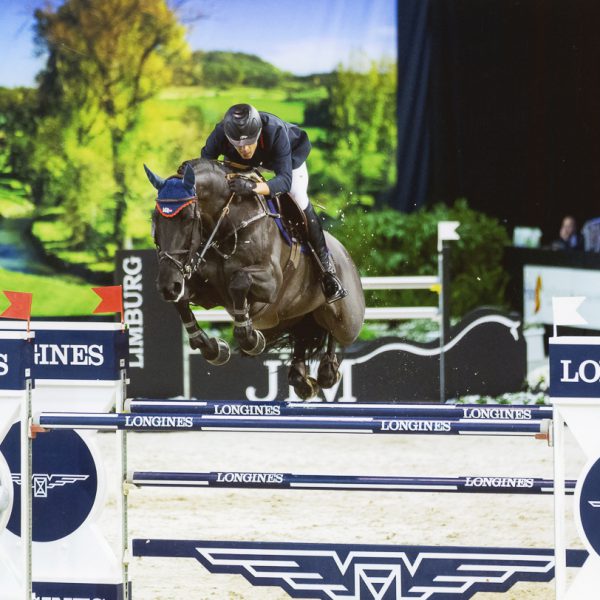 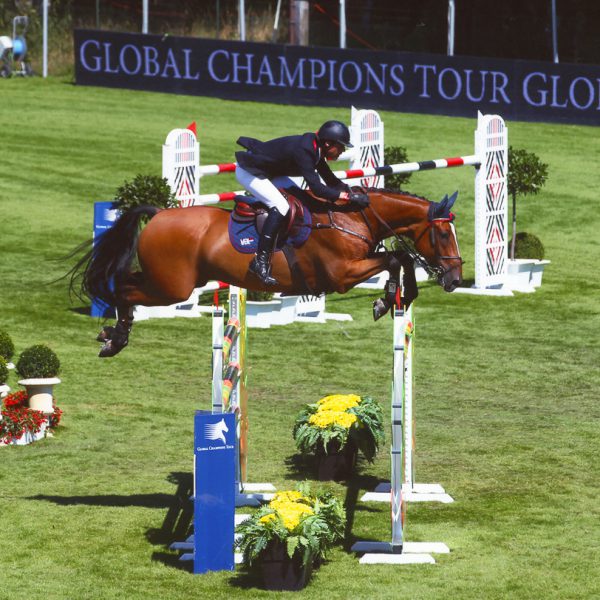 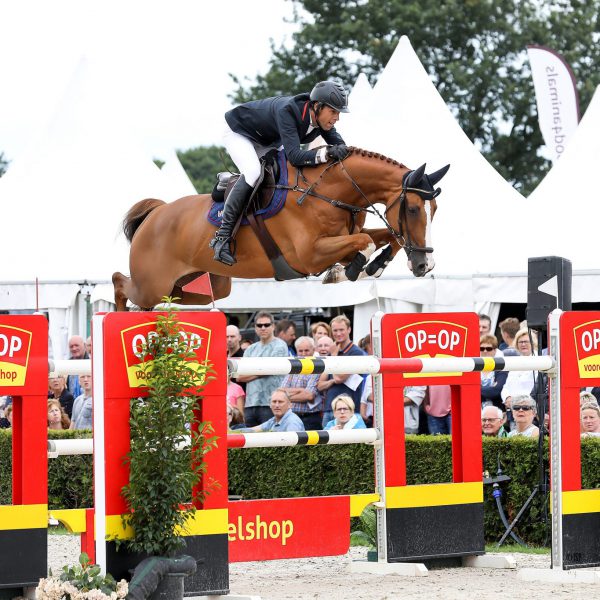 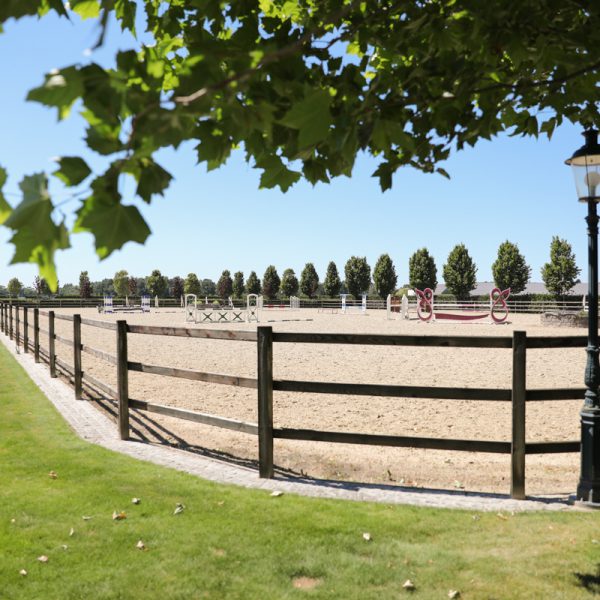 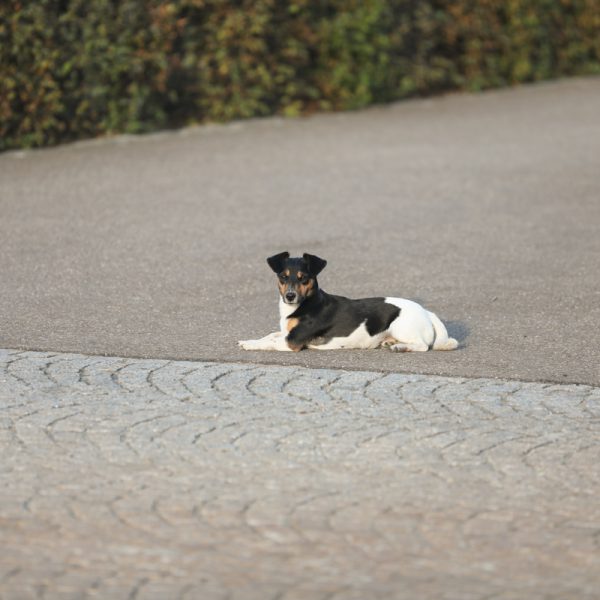 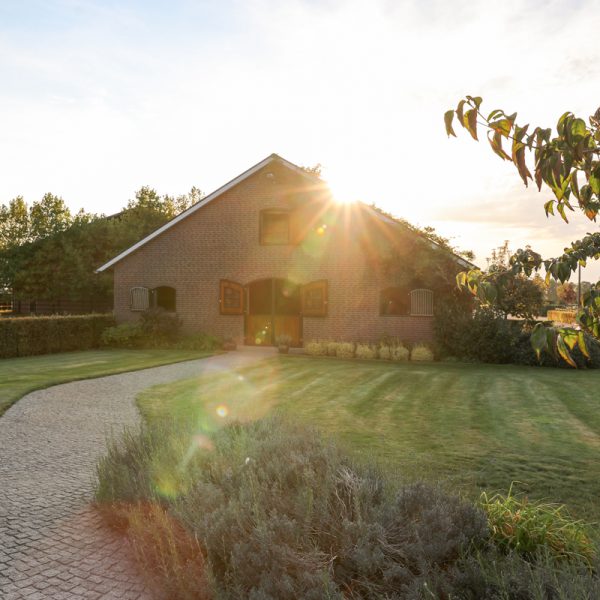 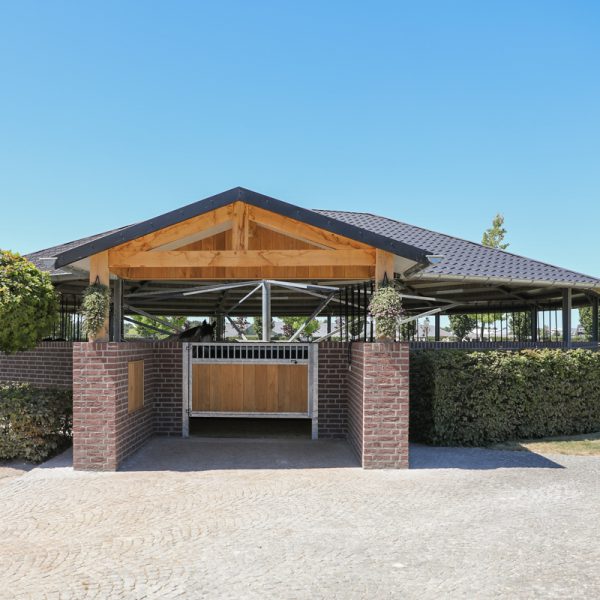 See our location on the map